I first experienced salt cod fritters on my honeymoon in the Caribbean on the island of Saint Martin. They were delicious! When I got home I vowed that I’d create my own version. I experimented with various recipes and ingredients, including whole-wheat flour, which did not work out so well. What I present to you in this post is my favorite version.

Fritters is a name applied to a variety of fried foods. Typically made with batter, fritters can be sweet or savory and filled with bits of fruit, vegetables and in this case salted cod. I do not eat fried food often. I save such indulgences for my weekly treat meals.

What is salt cod?

Salt cod goes by many names. The French call it morue, the Italians baccala’ and the Portuguese bacalhau. The fish is the same — Atlantic cod — and the process is the same — drying and salting. Salt cod is eaten in nearly every country that comes into contact with the Atlantic Ocean. For centuries, this meaty, plentiful fish, whose low fat content makes it uniquely amenable to long-term preservation, provided mankind with a protein bonanza.

There are as many recipes for salt cod fritters as there are cooks. My Caribbean version is pretty standard, but what makes it special is that I use preserved habanero peppers in my recipe.

Pickling or preserving the peppers take some of the firepower away and leave a nice spicy and fruity flavor. Habeneros fall on the Scoville scale around 150-325. This scale was developed in 1912 by Wilbur Scoville to measure the pungency of chilli peppers. Essentially, this means that they are hot. If you don’t have a Kim in your life, go ahead and use fresh peppers but please use caution. The heat from the pepper can ruin your eating experience if used in excess.

If you are serving guests that do not like spicy hot food, then you can leave out the pepper and offer a sauce on the side that has a little heat. I like this roasted pineapple and habanero sauce by Robert Rothschild Farm. I am not getting paid to promote this brand, I just want you to know what I actually served. There are several other good brands of sauce to serve with these fritter. It all depends on your taste buds and budget. These fitters work well as a snack or appetizer for a party. A few rum infused drinks and a nice salad, and you have a Caribbean themed event.

There are some recipes that call for taking the salt cod straight from the package to the stove with a quick boil. My recipe calls for soaking and rinsing for at least 48 hours and finally boiling the fish when ready to make the fritters.

If you fail to soak and rinse your dried fish it will be salty and a little funky. What I mean by this is that it won’t taste salty in the same way that drinking a cup of salt water would, the flavor that I’m describing is flat and dull. Hopefully you won’t ever have to experience this for yourself.

I like to fry my fritters in grapeseed oil. As I mentioned in my Facebook post, grapeseed oil has a high smoke point. Every cooking fat, be it butter or oil, has a smoke point, which is a temperature at which it stops shimmering and starts sending out some serious smoke signals. Have you ever had this happen?

Here is what you’ll need

This recipe is simple to make, but it will require you to prep a couple of days in advance. About 48 hours in advance, place your dried fish in a glass container and cover it with water and place it in the refrigerator. Every 6 to 8 hours drain the bowl and add fresh water. You will gradually notice the water becoming clearer.

Drain on a paper bag and enjoy! 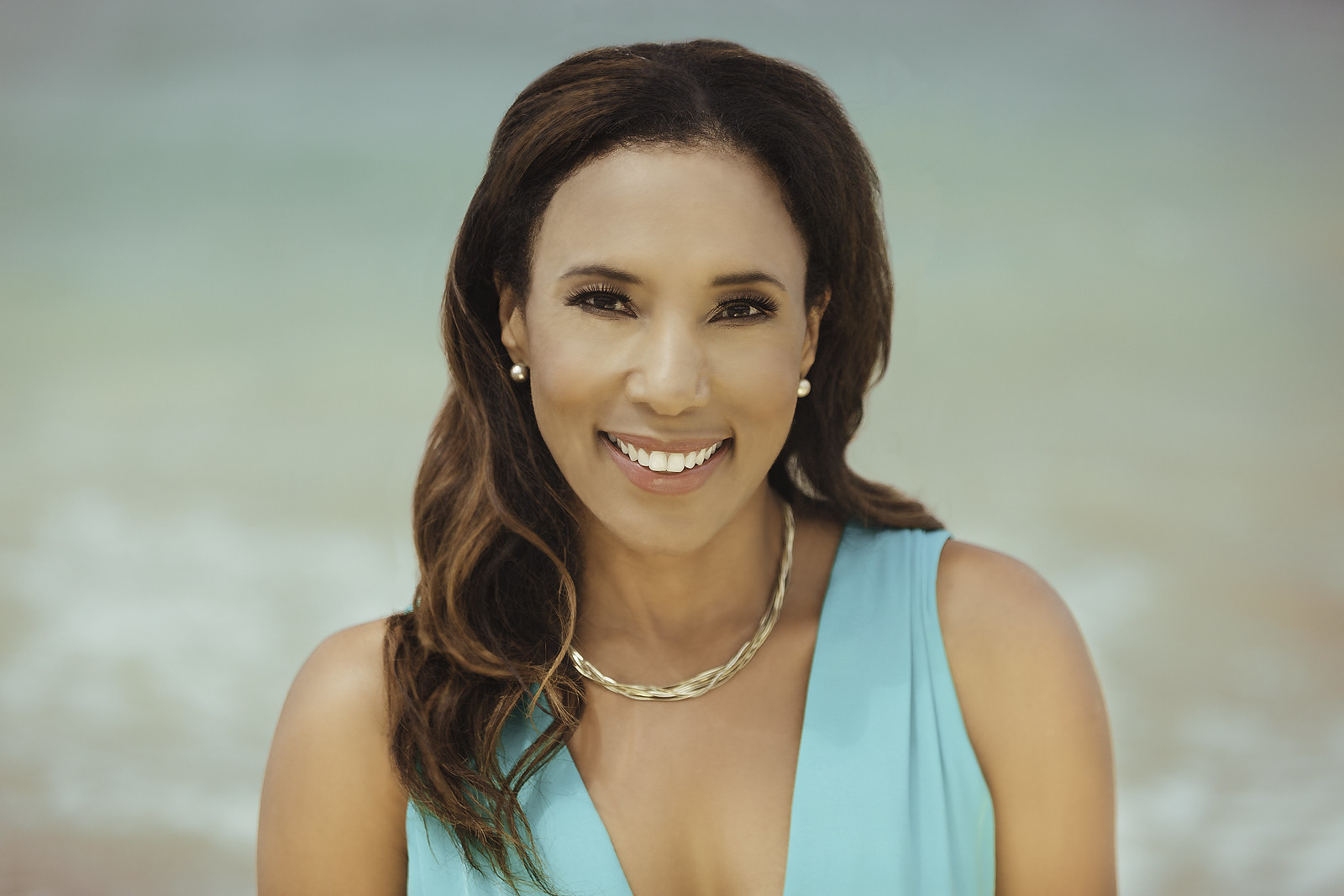 Rolling with skate wings! . . . Skate is a popula

Hungry? Who wants a plate? Blackened catfish with

Shuck yeah!! . . I pretty much are my body weight